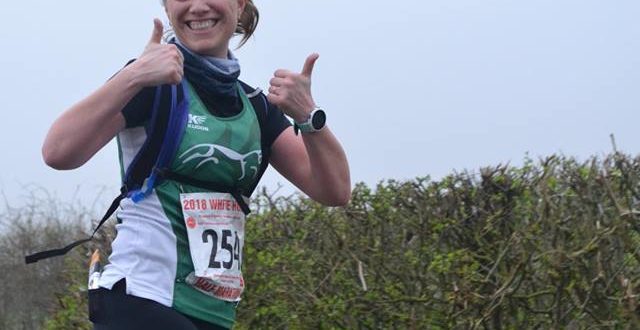 Simon Harris on a mission for 6th place

Congratulations to everybody involved in making the White Horse Half a fantastic race!

Thanks to all the runners that came from far & wide to compete in today’s race.  The weather was kind, and pretty much perfect for running.  Happily, everybody managed to avoid the current scurge of pot-holes, and we saw some great runs.

Some great performances from all the Harriers running: Thanks to all the marshals and helpers who made the day possible.  It’s fantastic to see the runners comments about the support and warm reception they get from all involved at the race.

Thanks to our coaches, Jon, Chris, Jason. Terry & Clare, who’ve helped Harriers build their strength and speed over recent months.  It’s great to see the results of all your (and their) work 🙂 A huge thanks to John Bales, Lucia, Bob, Kevin, Gareth and Lee & Jasmine on the Half Marathon team who did an amazing job putting on another successful race.

Details of the race and results can be found here.